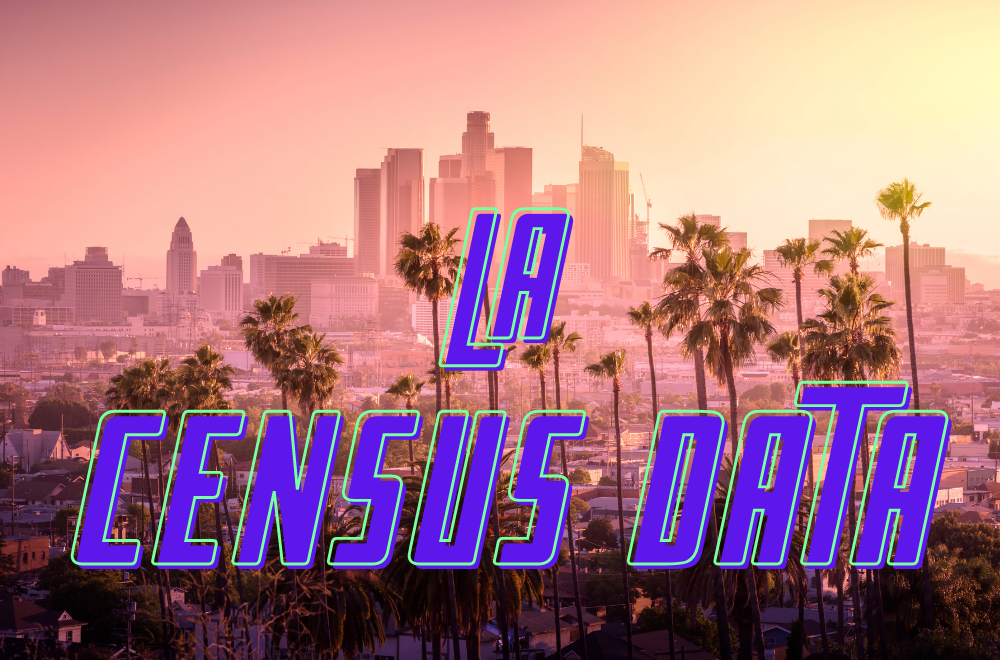 California, for the first time ever, lost a congressional seat. But the state didn’t lose people. Its population grew by 2.3 million, or 6%. The nation, however, grew even more, by 7.4%.

Los Angeles County’s population now numbers 10,014,009 residents. It added 195,404 people in the past decade, or about the equivalent of the entire population of Mobile, Alabama.

But that is still the slowest growth ever recorded for the county over a 10-year period.